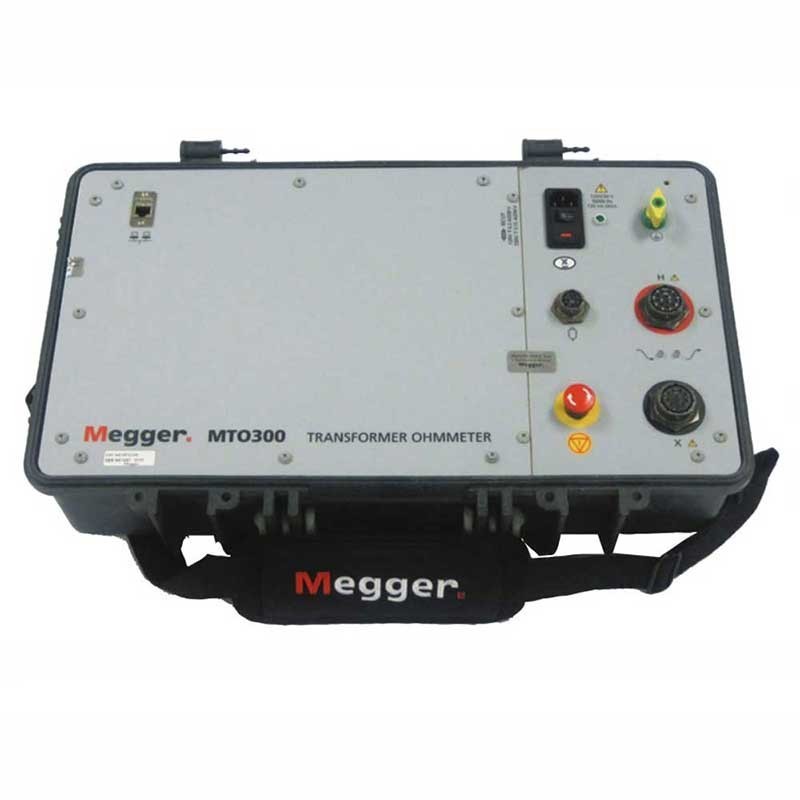 Our pages are encrypted and protected from cyber-attack.

TLS (SSL) - all data/information is secure from interception.

The Megger MTO300 DC winding resistance test set delivers full eight-terminal/six-winding resistance measurement capability. It is designed to save time by testing all six windings without having to disconnect and reconnect leads. The MTO300 can be controlled by an external PC or other Megger products with on-board computer such as the DELTA3000, DELTA4310, TTR330, and FRAX150.

Also, the simultaneous winding magnetisation (SWM) method gives fast and reliable measurements even on large transformers with delta configuration on the low voltage side. Additionally, the MTO300 leads are interchangeable with the Megger TTR300 series of three-phase turns ratio instruments which eliminates additional connecting time for turns ratio measurements.

No customer reviews for the moment.

3 other products in the same category: 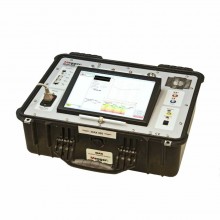 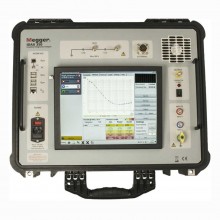 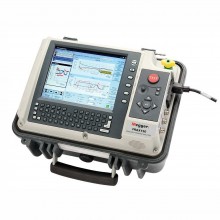 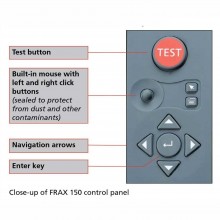 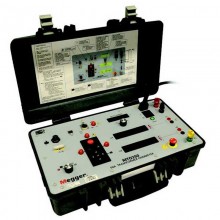 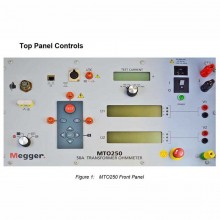